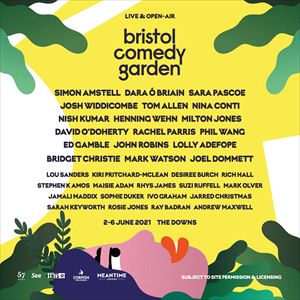 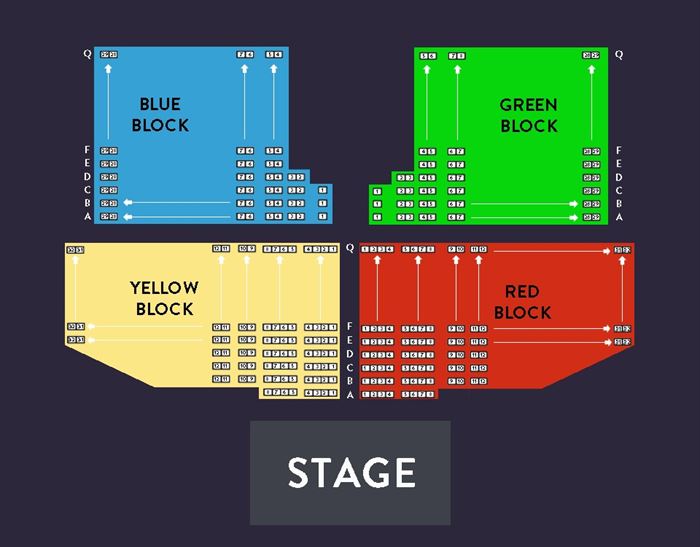 This is a socially-distanced event, tickets are available as singles, pairs or quads to suit your housing or social bubbles.

This event is for 18 and over - No refunds will be issued for under 18s.

Having firmly cemented himself as a household name with his signature acerbic wit and riotous storytelling, Tom Allen heads to Bristol to headline the Comedy Garden. Star of Mock The Week, 8 Out Of 10 Cats and everything in between - Don't miss this near national treasure live on the Downs.

"Quick-witted master of the nonstop rant" The Guardian