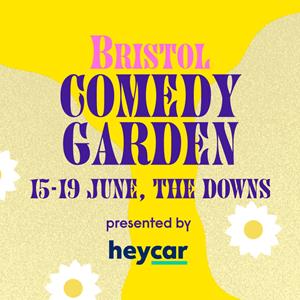 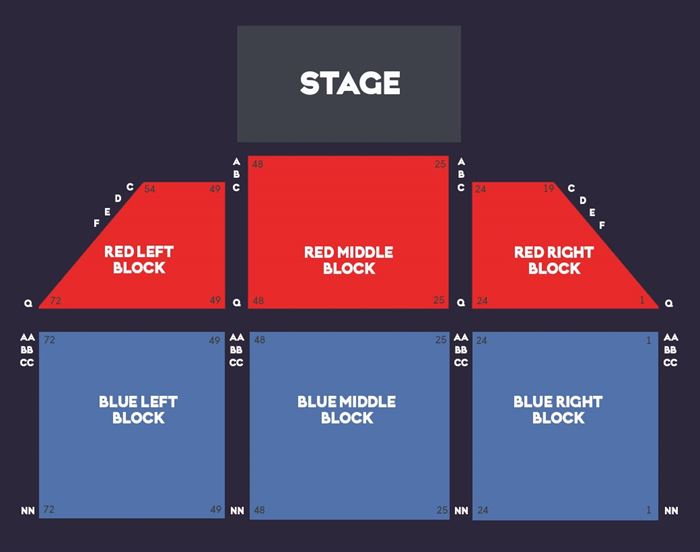 16+ only. 16s to 18s must be accompanied by an adult. No refunds will be given for incorrectly booked tickets.

If you would like to add more tickets to your order, please enter your details to group your orders together and only pay one transaction fee.


The one and only David O'Doherty returns to headline a sensational show at Bristol Comedy Garden. Star of 8 Out Of 10 Cats Does Countdown and his own Channel 4 show 'Along For The Ride' don't miss David (and his tiny plastic keyboard) live on The Downs.


"When a stand-up gig goes this well, you do get a sense of how religions are started" - The Guardian


Joining David is an all-star line-up with Edinburgh Comedy Award winner and star and creator of the acclaimed 'Starstruck' Rose Matafeo, Netflix star and host of the international smash hit 'The Masked Singer' - Joel Dommett, Taskmaster's Sophie Duker and Live At The Apollo star Ivo Graham as host.